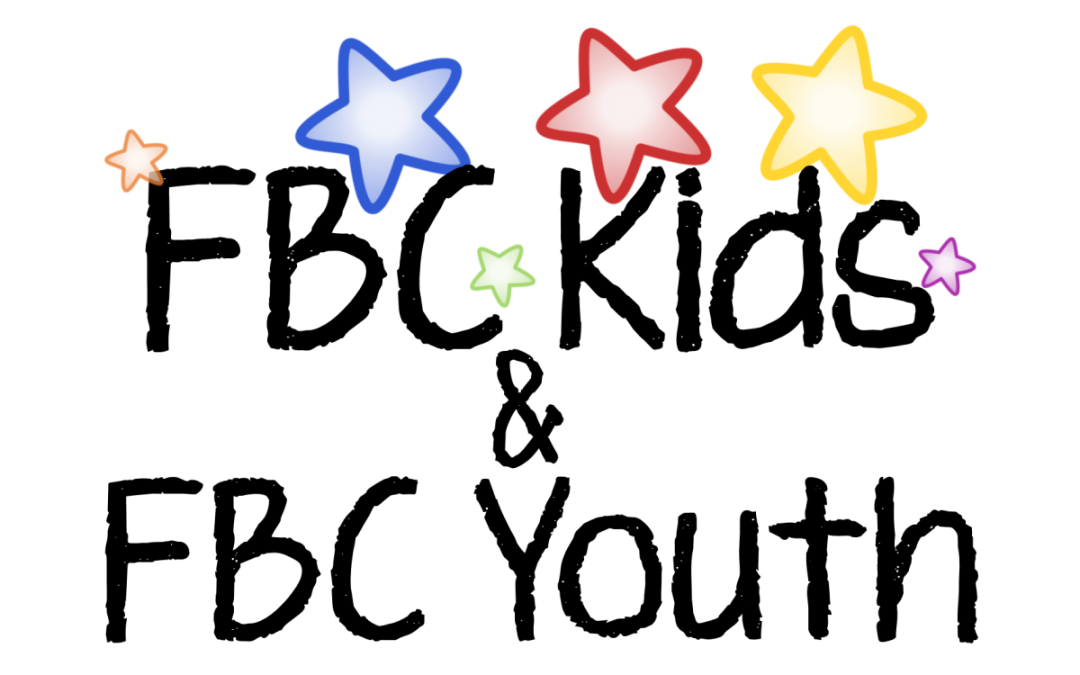 Read: Exodus 20:7; 3:13-14; Deuteronomy 10:17; Isaiah 9:6-7; Revelation 1:8; Psalm 22:3
In This Passage: God commands us not to misuse his name. The Bible is full of different names for God that describe his holiness, mightiness, and eternal nature. God’s name captures who he is, so we respect it.
Bible Point: We respect God’s name when we talk.
Summary Verse: “Jesus replied, ‘You must love the Lord your God with all your heart, all your soul, and all your mind’ ” (Matthew 22:37).

Our names and nicknames are important to us. But God’s name is even more important! That’s why he tells us not to misuse his name. God gave us the Bible, his special book, to tell us a lot of names for God that show how special he is.

Write the names of God kids learned today on a whiteboard or poster board: I Am, God of gods, Lord of lords, Wonderful Counselor, Mighty God, Everlasting Father, Prince of Peace, Alpha and Omega, Almighty One, and Holy.

Write 15 names or descriptions of God, each on a separate craft stick or coloured strip of paper. You can use the names you learned today and
also add your own thoughts, such as King of kings, My Provider, God, Friend, The Way, The Truth, The Life, Creator, and so on.
Using a Glue Dot on each end, attach each stick to the outside of the cup. (Because the cup is angled, the sticks will have more space between them at the top than at the bottom.)

God is holy. His name is so special! The Bible tells us a lot of names for God, and they all show us who he is. That’s why misusing God’s name is disrespecting God himself! We respect God’s name when we talk, and now you’ll have a reminder of God’s special names. God, thank you that your name is special and shows us who you are. We respect your name! In Jesus’ name, amen.

We’re learning about God’s Commandments, the big commandments he gave Moses to share with all his people. Here is this week’s commandment.

God’s name has power, so we respect God’s name when we talk. When we use his name, we’re saying who he is! When we misuse his name, like saying it as a curse word or a statement of surprise, we’re not representing God well.

Imagine your name is Sadie, and you tripped and fell in front of everyone at school. Now whenever anyone trips, they call it “pulling a Sadie.” How would you feel about that?

It matters to us how people use our names! And it matters to God how we use his name, too. But in order to understand who God is and why his name is so special, we need to know what his name is. The Bible uses a lot of different names for God! Let’s look at some of them.

It may not be a name we’re used to, but “I Am” is the ultimate way for God to say he just exists. He doesn’t depend on anyone or anything to exist; he just does.

God is the God of gods and the Lord of lords. Compared to him, everything else obviously falls short! Because God is better than anyone or anything, we respect God’s name when we talk.

Even the strongest human will run out of strength to do push-ups eventually. But God never runs out of strength. He is strong and mighty! Because he is our mighty God, we respect God’s name when we talk.

The name “Alpha and Omega” might not make sense to you, because it’s in another language! Alpha and Omega are the first and last letters of the Greek alphabet, so it’s the same as saying God is the A and Z. That’s why it means the beginning and the end. But unlike the alphabet, God doesn’t really have a beginning or end. He always was, which means he was there when our world began. He always will be, which means he’ll be there when our world ends. He is forever!

Another way to describe holy is “set apart.” It’s something really special, and you don’t want it to get polluted by bad things. Just as you want to keep your toothbrush clean and pure, God is clean and pure, and he’s set apart from the bad, evil things in our world. God is holy, so we respect God’s name when we talk.