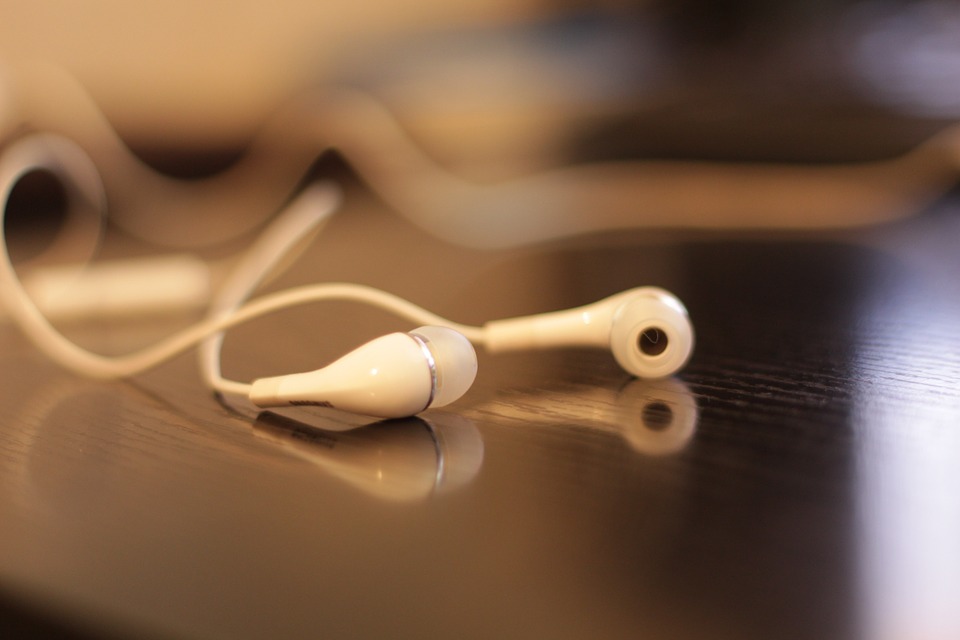 In all these things, we rejoice.  Have you sensed a joy in your spirit this morning?  It says in First Peter 1v8, that “even though you don’t actually see him [Jesus], you believe in him and are filled with an inexpressible and glorious joy ……… for you are receiving the result of your faith – the salvation of your souls”!

Is that true for you today?

Yes …….. “filled with an inexpressible and glorious joy”!  First Peter is full of diamonds like that.

A couple of weeks back I was thinking about today, and feeling compelled to speak from First Peter, especially Chapter 2, and blow me down, Mark Budenburg from East-West College was here and speaking from …….. First Peter Chap 2!  Talk about gazumped!

But I’ve decided to stay with the plan – not being a man who changes horses easily – and, besides, people never remember what they’ve heard from one week till the next, do they?

Well, to remind you, Mark focussed on aspects of being “living stones” and what it means to be part of a “royal priesthood”.  But – I feel compelled to talk about “chosenness”.

What does it mean to be chosen by God?  To b a chosen one?  It sounds smug to even think on those lines.

So – before I go any further, there is no room for even a hint of smugness here, or superiority …… because there’s no quality in me – in us – that gets us chosen.  There’s no room for smugness or pride in this building ………

We have all sinned, and come short of God’s glory.

But Peter does have a lot to say about being chosen.  For a start, it’s written to “the elect”.  Elect means chosen.  In fact, the Greek word for chosen is elektoi.

Peter writes, for example ……  Got Bibles?

And there are a lot of less obvious verses and phrases:

5:13 [makes it person-specific ….. personal … individual …. This is not some general, theoretical notion.]

But you can’t think about chosenness for long without veering into Matthew ……..

This parable has always vexed me.  What’s the difference between being “called” and “chosen”, anyway?

And – how unfair that an invited guest should be turfed out for not being properly dressed!

I’ve read a lot of commentaries on this passage in the past two weeks, to try to get a handle on this.

The commentaries agree that the first group of “called ones”, “invitees”, represents the Jews.  God – the King in this parable – had long prepared this feast for the Jews.  They’d been his “chosen people” for centuries.  They knew they were invited ………. But now the day of the feast was at hand, they weren’t so keen.  They’d developed other interests.  They were not inclined to attend this particular feast.  In fact, they resented it, and insulted the invitation by their response.

The commentators also emphasise the joy of the occasion, and what the first group – the decliners – were doing themselves out of:  Read William Barclay p267 (ii) (a) and (c).

So it’s a joyous banquet – it’s a good banquet!  I’ve been puzzled all my life by why more people don’t accept this generous offer of salvation.  They’ve heard the same message, the same Gospel, the same invitation that I have, yet somehow … turned away.  Life and times ……. Culture and short term interests ………  somehow these things speak louder than the King’s call to a celebration.

Matthew Henry says, in his commentary on this, “none is excluded except those who exclude themselves.”

Now, focussing more on the second part of this parable.  Or, rather, the second parable, because ….. [commentators think it was two parables cobbled into one.]

Because the first invitees wouldn’t come to the party, the King sent servants out to the highways and the byways, to find …… us!  Hallelujah.  Gentiles, and ……. Sinners.

The lucky beneficiaries all came joyfully in!  Couldn’t believe their luck!  But one guy – and Quesnel says he is representative of many – wasn’t properly dressed!

Doesn’t matter!  It’s a parable!  The point is, he’s not properly dressed!  And he gets thrown out!

What I really want to know is – who was that guy?

And how not to be that guy?

How did he get in to the party undressed in the first place?  Why wasn’t he barred by the doorkeepers?  Or thrown out earlier, before the King saw him?

What should he, what could he, have done to avoid this?  To make himself presentable?

How were the others different who were properly dressed – how did the King recognise the difference?  What were they wearing?

The commentators have several theories, but, in summary, the “proper” clothes represent the new attitude in one who accepts the call.  The fundamental change that needs to take place in a person’s heart when they accept the generous invitation.  Many people, you know, come to Christ without any real change in their mindset, and fall away too easily.

In a way this was the Jews’ mistake too – no fundamental heart change.

Eduard Schweizer writes, “The ‘wedding clothes’ mean something like a new mode of existence ……. One can sit in the banquet hall without [embracing] the feast, ……. sitting there without wedding clothes.  Ie, one can be there, but not totally there in heart.”

“Called,” Schweizer says, “means taking up the invitation, but chosen means persevering in it to the end ………. Only the one who lets the invitation stamp his entire life, will continue to sit at the feast.”

This, people, is why many are called but few chosen.  You can self-disqualify.  Of course, salvation is a free gift, and one we can’t earn ourselves, but it also bestows responsibility.  We can’t go on living the same way we lived before we met Jesus.  Christianity is not a social day out!  This might be a banquet – a good banquet – but if we think it’s plush seats and a waiter service, we’ve got the wrong idea!  Christianity needs its face set towards Jerusalem!  (If you understand my reference.)  (Check out the commitment of Jesus as he approached Jerusalem (in Luke 9)).

Peter says, as I’ve already referenced (in First Peter 1v15), “Be holy”.  If you want to be more than called – here’s a clue: “be holy”.  We’re not saved by being holy – quite the opposite – but once saved we are expected to be holy.  Barclay writes, “There are garments of the mind and heart and soul.”  He lists a few: “The garments of expectation, humility, faith and reverence.”

Yes, and I’m surprised he stopped there.

We could list a lot more.  And notice these are inner garments.  Garments of the mind and heart – a la Barclay.  I think this is why the King recognised the state of the man’s dress, and the “attendants” of the parable didn’t. They’re inner garments.  We can’t be a serious Christian without having a fundamentally different mindset and heartset from our ambient culture.

Christians, would your inner garments stand up to the King’s scrutiny?

I propose the garments of thankfulness, optimism, joy (in that order!)

[Are you thankful?  Optimistic?  Joyful in here …?]

I propose the wedding clothes of maturity and good works!

Maturity.  Peter comments on this, in Chap 2v1

“Think of others more than yourself”]

Are you mature yet?

I can think of other garments that I haven’t got time to unpack:

The garment of taking God’s word seriously!  Reading it, understanding it, applying it …

The waistcoat of accepting discomfort with joy.  Even suffering.

The dinner jacket of holiness!

You can probably think of others too.  But this is for real.  This is not theory.  Too many of us, when we get together …. [discussions can be merely theoretical, like ….]

This is not theory.  These are words of life.  This is how you move from called to chosen; and it’s a conscious choice we make.  We can choose to be chosen.

Notice, being in step with the world is improper dress.  We can’t expect popularity or admiration from our culture.  Or respect.  We can’t carry the name of Christian and expect to be a man or woman of our times.

It doesn’t sound quite right to say we can choose to be chosen.  I think of it as accepting chosenness.  You accept the call, first, and then you accept being chosen.  Maybe the word “embrace” does it better.  Accept the call, and then embrace the call!  Now consider yourself chosen!

It’s like … [talk about being chosen for a lunch time soccer team] [The appropriate approach is to embrace the choice, exploit the opportunity for all you’re worth.]

There are plenty of practical tips in 1st and 2nd Peter.  But we don’t need to read them all here; you should read them for yourselves; that’s part of growing up (as Christians).

Meditate on some of these things when you go home.  Are you chosen?  Choose to be chosen.  Read the words of Peter, right through, in the light of this morning’s slant.  It’ll be a revelation to you.

Ok.  Here’s Peter signing off for now.  From his second letter.  Soak it up.

Hear the King’s call to the banquet today.

Respond, and get dressed!

Because we have a wedding feast to attend!

For we are a chosen people.